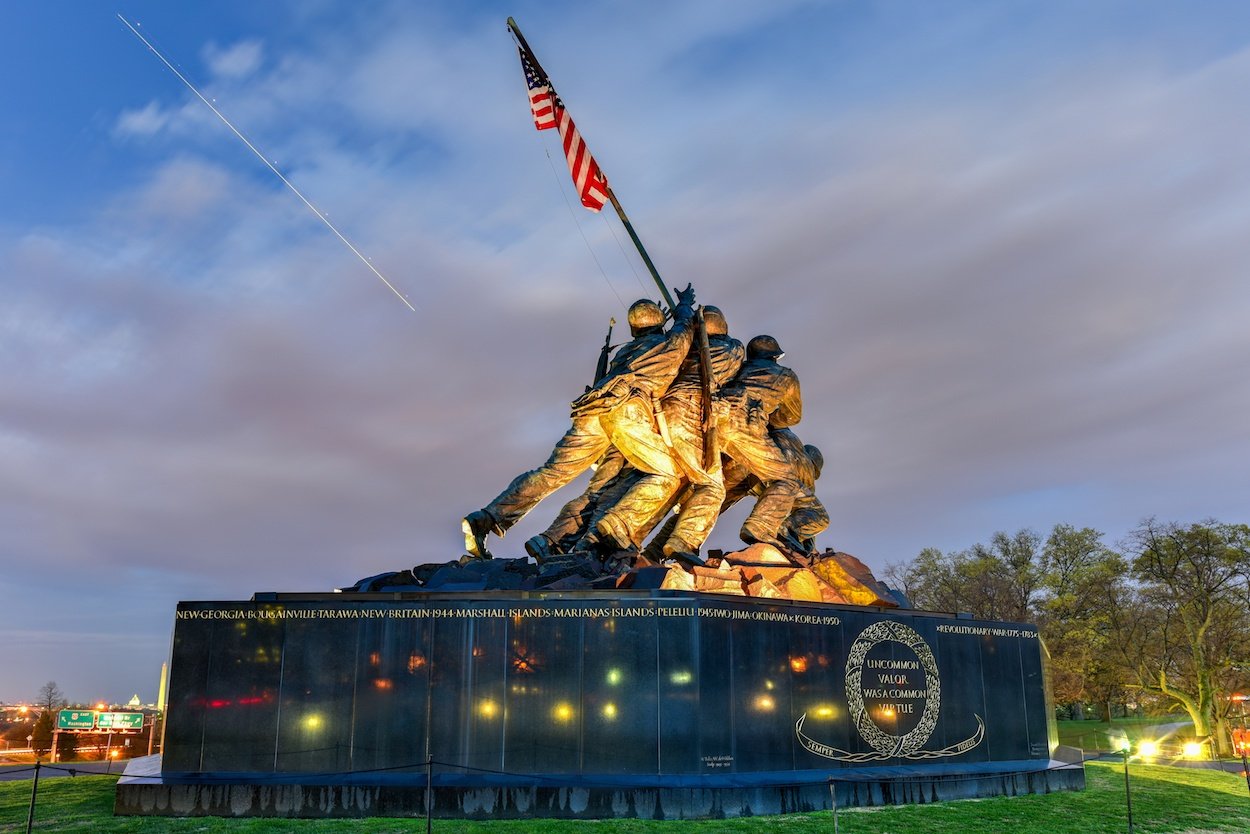 Have you ever thought about how decisions, small or large, can change everything in an instant? As a kid, growing up in a small community in North Carolina, life was pretty simple.  Go to school, make some money working in the tobacco fields during the summer, and spend that money on a new cassette tape, or some candy at the store (This really sounds weird as I write this because it doesn’t seem like that long ago, but I bet you are now waiting to hear me tell you how I also walked to school 4 miles in each direction in the rain and snow). I didn’t…we had school buses, and this isn’t that kind of story. Back to my point though, because I really got side-tracked. Simply stated, life was pretty simple, and making daily decisions was also about as easy as they come.

One day in the lunchroom at school, I saw a military recruiter with pamphlets laid out, an American flag draped over the front of a table. We were all doing regular kid stuff, which consisted of eating a horrible square slice of cheese pizza and talking about absolutely nothing that mattered. I remember some of my friends making jokes about the recruiter and how he was just sitting there and nobody was interested in whatever he had over there.  This joke, that joke, and everyone was laughing. Everyone except me.  I had no idea why, but I just couldn’t stop glancing over at that table. Like a magnet, I felt a pull on me to get up, walk over, and introduce myself.  Decisions…..Decisions.

I couldn’t wait to get home that day after school. I told my parents I was joining the military, and that my recruiter was coming to the house that weekend to answer any questions they had and explain everything.  Besides having a really cool collection of little plastic army men that I played with as a kid, I think this may have been a bit shocking for my parents because it wasn’t like I had ever mentioned this as an interest or possibility before that day. That morning I left for just another day of school, and that afternoon, I’m standing there telling them that I’m joining the military. I remember them telling me, you don’t make a decision like this over lunch one day, you really need to think about this before you decide that is what you want to do. I listened and nodded my head, but inside, I knew this was exactly what I was going to do. I had already made the decision.

Remember at the beginning when I asked you if you ever thought about how decisions, small or large, can change everything in an instant? For me, a quick decision changed everything, and I will always be thankful for whatever came over me and pulled me to the table in a lunchroom that day. Serving in the military and wearing that uniform provides an overwhelming sense of purpose and pride that cannot be put into words. It's still the topic of some of my fondest memories to look back on.

Fast forward - many good and bad decisions later… I now live on a small island in North Carolina (Topsail Island).  As this upcoming weekend approaches, the island gets a lot busier. A LOT BUSIER! Focus or conversations revolve around this holiday weekend being the unofficial start of summer or the beach season. The real reason for the upcoming holiday weekend seems overshadowed or sometimes forgotten (Memorial Day). That’s the real reason I’m sitting here writing and taking you down memory lane. It's important to remember what Memorial Day is about.

Memorial Day is a day to honor the members who died while serving in this country’s armed forces. This upcoming weekend we give thanks and remember those who gave their lives for every American. We honor those who to preserve our freedom, paid the ultimate price in the line of duty for things as simple as the right to make decisions.  It’s best said in one of my favorite quotes. During the Vietnam War, at Khe Sanh Combat Base, Lance Corporal Tim Craft “while running to assist with ammunition”, spotted a reporter and asked him if he would please mind getting a message back to the world for him. The reporter asked, "What is it?" Craft told him the message, and the reporter looked shocked and asked if he would mind writing it down. Lance “Corporal Craft said, “Sure” and wrote it on a C-Ration case. That message was: "For those that will fight for it...FREEDOM ...has a flavor the protected shall never know."

Freedom has a cost, and its highest payment comes in the form of the ultimate sacrifice.  In honor of those who gave all, on this Memorial Day make a decision to fly an American flag with pride reminding others of the true meaning of this holiday, and to show those looking down on us our support for their ultimate sacrifice. You might be surprised at what a difference a small decision can make!

See all
Back to Top